Similipal Tiger Reserve will be open for visitors from 1st of November.

Only LMV (except Sedan & Hatchback class) with ground clearance of 180mm and above are allowed. HMV, Two & three wheeler are not allowed. Raw or cooked meat and alcohol are not allowed. Visitors can also book their stay in the community managed Nature Camps and Safari vehicle of the Tiger Reserve through online mode. For more log on to www.ecotourodisha.com. For assistance contact our Ecotourism Cell through 7682806146, 9777300844, 7504826288. Follow our Twitter handles @Similipal_South and @SimilipalNorth for more regular updates. 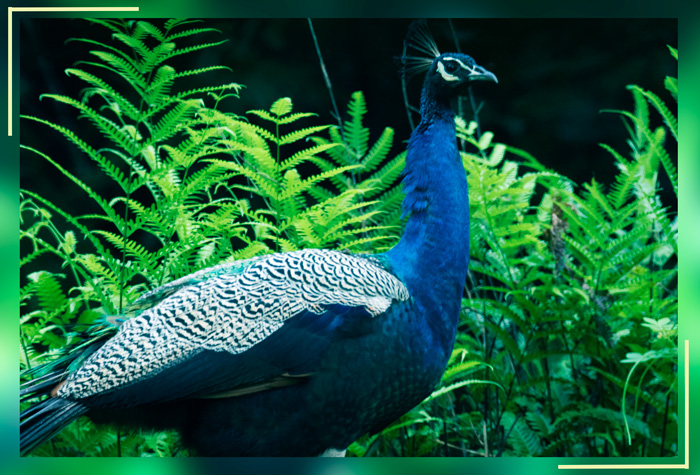 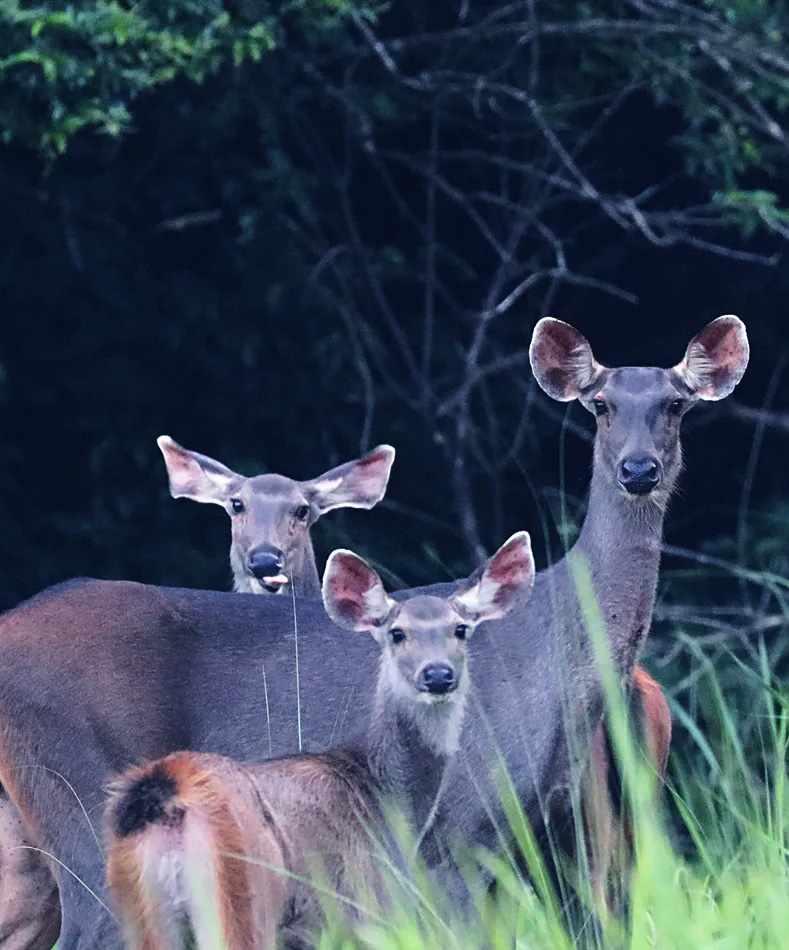 With wide altitudinal and climatic variation, the rich diversity of habitats and mosaic of landscapes, Similipal supports a fascinating floral & faunal composition. The entire landscape supports more than 1352 plant species with 94 species of orchids of which three species are endemic. It is also the home of some endemic cultivars and aquatic grass species. It houses 7% of the flowering plants and 8% orchids of India. There are 55 species of mammals, 361 species of birds, 62 species of reptiles, 21 species of amphibians and many species of insects and micro fauna. It holds the highest tiger (Panthera tigris) population in Odisha, and harbours the only population of melanistic tigers in the world. Other carnivores found here are leopard (Panthera pardus), leopard cat (Prionailurus bengalensis), fishing cat (Prionailurus viverrinus), jungle cat (Felis chaus) and wolf (Canis lupus). The active management of mugger (Crocodylus palustris) has revived its population on the banks of the rivers Khairi and Deo. Similipal Tiger Reserve is also home to the largest population of elephants in Odisha. The major ungulate species found here are sambar (Rusa unicolor), chital (Axis axis), barking deer (Muntiacus vaginalis), gaur (Bos gaurus) and mouse deer (Moschiola indica).

Similipal Tiger Reserve is also having a rich history of conservation. It is also famous for Padmashree Late Saroj Raj Chowdhury, its founder Director and the tigress “Khairi”, his foster daughter. Similipal has come under the Global Network of Biospheres from 2009.